Educate yourself about corrosion.

Learning the kinds and causes of corrosion, and techniques on how to prevent, control and mitigate it is the first step in combating this process. 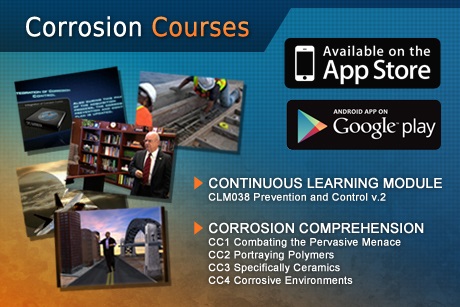 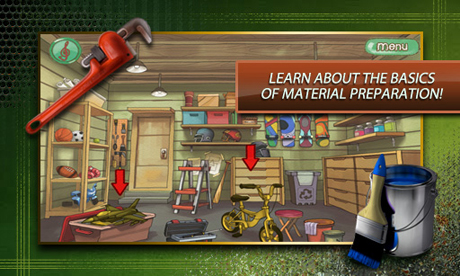 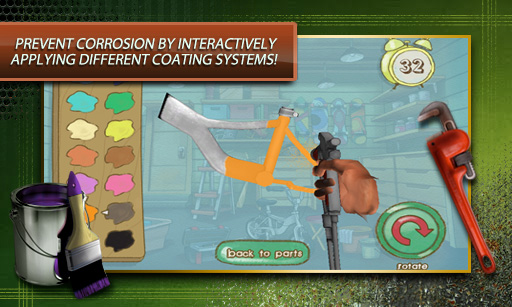 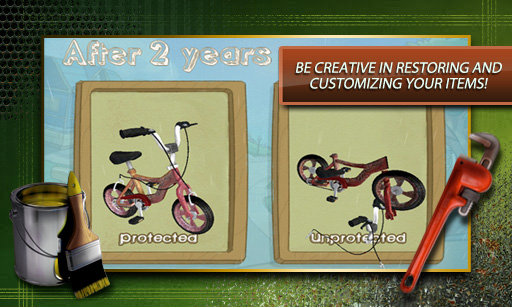 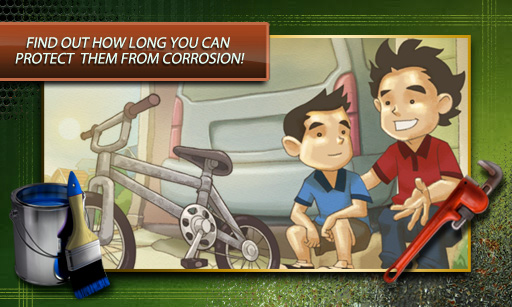 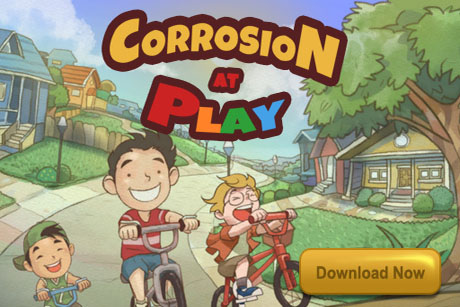 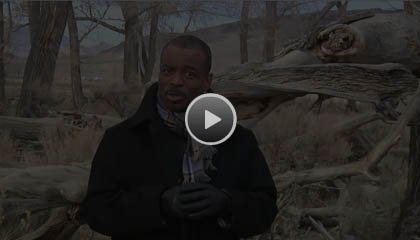 Corrosion is a time-based phenomenon complicated by design, characteristics, environment and operational usage among other factors. 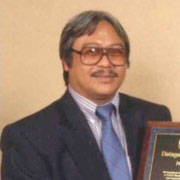 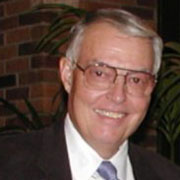 George Keller is a Senior Consultant at LMI, a government consulting firm, where he has been employed since 2006. He has provided broad consulting support to the DoD Office of Corrosion Policy and Oversight since 2003 in the areas of strategic planning, requirements development, project selection, communications and outreach, and training and education. He is a retired Air Force officer with 21 years of service. He received his Master’s Degree in Industrial Engineering from Arizona State and his Doctor of Philosophy Degree in Industrial and Systems Engineering from Virginia Tech. 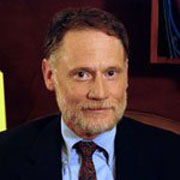 Daniel J. Dunmire is Director of Corrosion Policy and Oversight for the Department of Defense, reporting directly to the Under Secretary of Defense for Acquisition, Technology and Logistics. Mr. Dunmire organized and implemented the DoD Corrosion Prevention and Control Program as directed by the Secretary of Defense, in accordance with the provisions of Public Law Number 107-314 which enacted 10 U.S.C. 2228 in FY 2003, and has headed the program since that time.

Mr. Dunmire started his civilian Federal service as a Presidential Management Fellow and has worked in the Office of the Under Secretary of Defense for Acquisition, Technology and Logistics since 1987, being assigned to areas in program management, industry, operations, and acquisition policy. He is a member of the Department of Defense Acquisition Corps, Level III, in Program Management. Three times he received the Office of the Secretary of Defense Medal for Exceptional Civilian Service and was a member of the team that received the Vice President's Hammer Award for Acquisition Policy and Deskbook Design.

He also spent four years of active duty and is a retired Army Corps of Engineers Reservist. Mr. Dunmire attended Youngstown State University and graduated with a BA degree in communications from Kent State University. He received his Masters Degree in Public Administration from the University of Alabama at Birmingham. Mr. Dunmire is currently a doctoral candidate seeking a Ph.D. in Public Administration from Virginia Tech. His dissertation will address policy associated with the DoD Corrosion Prevention and Control Program and focus specifically on public policy decision making regarding the cost of corrosion. 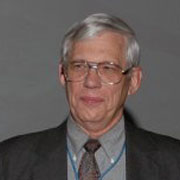 Dick Kinzie retired in 2006 after 22 years as a Senior Materials Engineer in the USAF Corrosion Prevention and Control Office. His duties included new aircraft design for corrosion resistance, corrosion prediction and modeling, costs of corrosion, and corrosion related maintenance requirements.

He is currently providing support to the OSD Corrosion Office and serves as a member of the NASA Engineering and Safety Center Technical Discipline Team. Mr. Kinzie received his degree in Chemical Engineering from the Univ. of VA and worked for 14 years in industry developing and manufacturing coatings, water treatment compounds and corrosion inhibitors prior to joining the AF Corrosion Office. 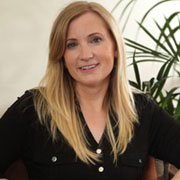 Dr. Meleson is a Research Chemist at the Naval Facilities Engineering and Expeditionary Warfare Center (NAVFAC EXWC) in Port Hueneme, CA. She has been working for the Navy for the past 3 and half years in the Capital Improvements Waterfront Structures Materials Division.

Most of her work involves paints and coatings related issues in DoD infrastructure as well as corrosion research, education, and specifications. Dr. Meleson earned her B.S. in chemistry from the University of California, Santa Barbara in 2002 and her M.S. and Ph.D. in physical chemistry from the University of California, Los Angeles in 2008. She is a NACE certified Cathodic Protection tester and Level I Coatings inspector.

She is a member of the National Association of Corrosion Engineers (NACE) and the Society for Protective Coatings (SSPC). 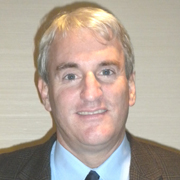 Mr. Piedmont attended The Citadel, The Military College of South Carolina from 1983 to 1987 on an athletic scholarship where he earned multiple All-Conference and All-State honors and earned a BSEE in Electrical Engineering in 1987. He is a registered Professional Engineer (PE) in South Carolina and a NACE Certified Cathodic Protection Specialist. Mr. Piedmont is a Corporate NACE International member.

This course gives an overview of the concepts behind the different forms of corrosion and the various corrosive environments, and provides information about how to prevent, control and mitigate corrosion.

The use of polymeric coatings is one way to shield and insulate surfaces of structures from their environment in order to mitigate corrosion. The history, properties, types and applications of polymers are discussed, and their roles in combating corrosion.

This course talks about what corrosion is all about - its initiation, components, forms, and mitigation. It also discusses how dangerous corrosion is and why we should fight the battle against it.